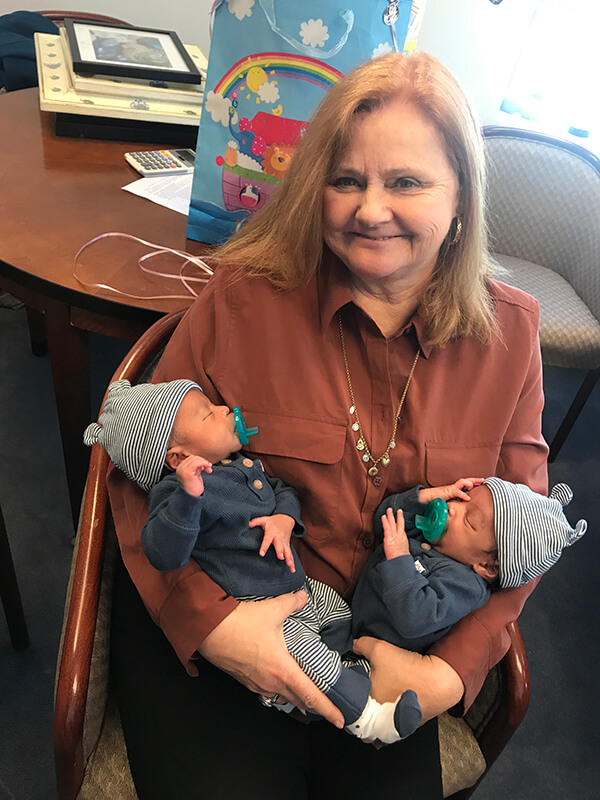 Herring graduated from Sanderson High School (Class of 1971) and graduated from the University of North Carolina at Chapel Hill (Class of 1975) with a Bachelor of Arts degree in journalism. She worked as a medical writer at Duke University Medical Center (1977-1981) before returning to school to obtain her juris doctorate. She graduated from Wake Forest University School of Law (Class of 1985) and while attending law school, she excelled in oral and written advocacy, winning the J. Braxton Competition, winning the title of best oralist in the Edwin A. Stanley Memorial Moot Court Competition for brief writing, and the brief she co-authored as a part of Wake Forest Law’s National Moot Court Team in the National Trial Competition received Best Brief in the Regional Awards. While in law school, she served as President of Wake Forest Women in Law, a member of the Moot Court Board, and was elected to the National Order of the Barristers.

Herring clerked at the North Carolina Court of Appeals in 1986 for the Honorable Eugene H. Phillips. She worked for ten years with the law firm of Johnson, Mercer, Hearn and Vinegar and in 1999 left to establish her own law firm. She co-founded the adoption agency A Child’s Hope, LLC in 2000 with a law partner and has been the sole director of the agency since 2013. The agency focuses on matching North Carolina children with North Carolina families, and placed its 350th child in February of 2018.

Herring lives in Raleigh with her two adopted sons and biological daughter who was born with the help of assisted reproduction techniques. Her own experiences building a family have encouraged her to pursue adoption in her legal career and she is well regarded in the state as a compassionate and aggressive adoption attorney. She frequently speaks at continuing legal education seminars on adoption law. Herring is also a board-certified specialist in family law. She also took her experience with advanced infertility treatment and is now regarded as a well-respected assisted reproduction law attorney, regularly representing prospective parents in drafting and negotiating gestational carrier/surrogacy agreements and representing gestational carriers and surrogates in negotiating gestational carrier/surrogacy agreements. Herring also has a close working relationship with many North Carolina-based fertility clinics.

Herring is also active in her community, having served on numerous Wake County-based boards and committees such as having served as chairman of Health Mothers Healthy Babies, president of the Wake County Family Lawyers Association, member of the Board of Wake Mediation, president of the Women’s Center of Wake County, founder and board member of Hopeful Parents, and member of the Board of Trustees for Saint Mark’s United Methodist Church. She also co-founded the community Wake County TSA swim team, “The Mudpuppies”, based at the Meredith Townes Swim Club.